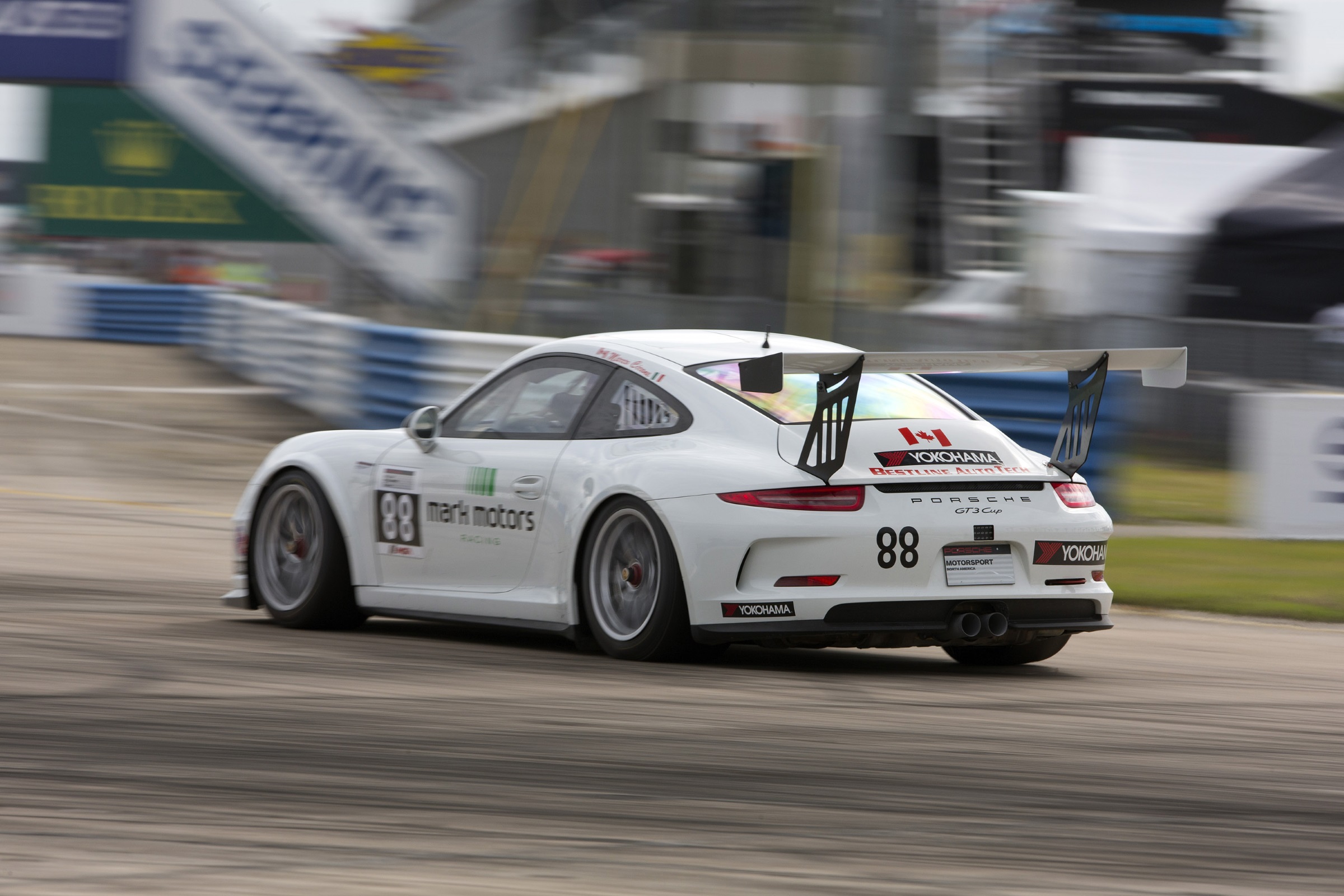 DAYTONA BEACH, FL, (Jan. 14, 2016) – The International Motor Sports Association (IMSA) and Yokohama Tire Corporation have expanded their partnership to include Yokohama serving as the official tire provider and presenting sponsor of the Ultra 94 Porsche GT3 Cup Challenge Canada by Yokohama, starting with the 2016 season.Competitors in the Porsche GT3 Cup Challenge series in the United States and Canada will compete on Yokohama tires, as Yokohama has served as the marketing and technical partner for the Porsche GT3 Cup Challenge USA by Yokohama since 2009. Both IMSA-sanctioned single-make series are among Porsche's 20 Cup Challenge championships in the world.“Yokohama’s strong support has been a driving factor in the continued growth of the Porsche GT3 Cup Challenge USA by Yokohama,” said Randy Hembrey, IMSA senior series manager, Development & Single-Make Series. “We’re pleased to extend this beneficial partnership into the Canadian series and are excited about its future as we work together with Porsche. With the USA and Canadian series now running on Yokohama tires, there are greater opportunities for teams and drivers to compete in both championships.”To further the growth of the Canadian series, Yokohama is committed to activation both onsite and through media channels, including:

“We’re thrilled to bolster our presence within IMSA’s lineup of world-class series and to be associated with a top-level brand like Porsche,” said Duane Sampson, motorsport manager at Yokohama Tire Corporation. “We will bring the same level of support and service to competitors in Canada that we have to the USA series since 2009, as we relish the increased feedback about the performance and durability of our tires. We’re also excited about the prospect of teams and drivers being able to more easily compete in both series without major setup changes.”The Ultra 94 Porsche GT3 Cup Challenge Canada by Yokohama will enter its sixth season in 2016, with intense, exciting competition for semi-professional and aspiring professional drivers in the world's most produced race car, the Porsche 911 GT3 Cup.“We are pleased this relationship with Yokohama and IMSA will expand into the Ultra 94 Porsche GT3 Cup Challenge Canada," said Jens Walther, president and CEO of Porsche Motorsport North America. "This is an important championship among our global single-make series, and our technical and promotional collaboration with IMSA and Yokohama will make it even more attractive for existing and potential drivers and teams.”