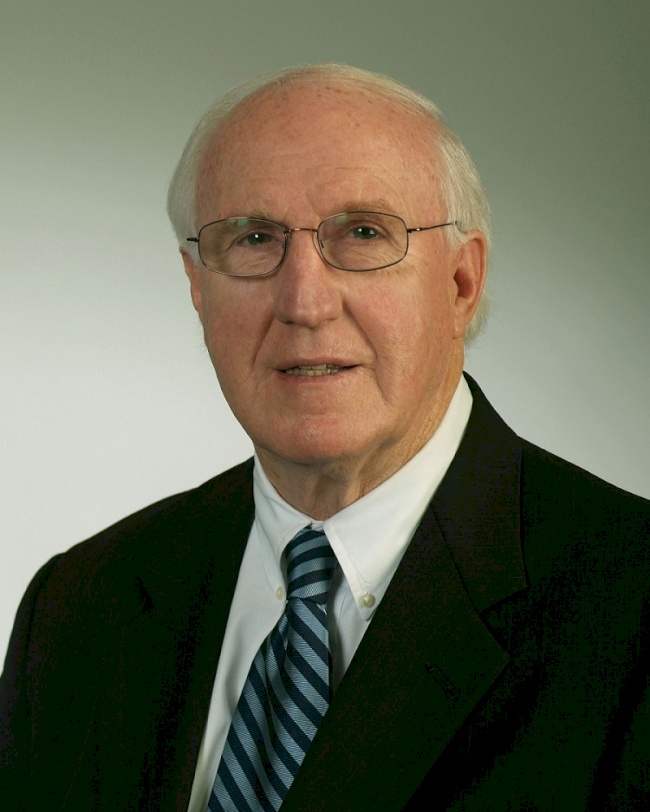 FULLERTON, CA (May 31, 2013) –Yokohama Tire Corporation’s (YTC) new subsidiary, Yokohama Tire Mexico (YTMX), officially began importing consumer, commercial and off-the-road (OTR) tires in Mexico on May 1. Incorporated in Silao, Guanajuato, Mexico, YTMX is squarely positioned to give YTC long-term strategic advantages. In this Q&A, YTMX’s President, Gary Nash, discusses what those advantages are, the long-term vision for the company and the positive impact dealers can expect.

Question: What was the reason to finally put a stake in the ground in Mexico and establish a subsidiary?

Nash: It’s the fastest-growing market in North America. It’s the fifth largest country, 12th largest economy in the world and has the second highest GDP in Latin America. It has the largest bus fleet globally, the eighth largest truck population and the seventh largest truck market. Overall, it offers more potential growth than the U.S. in all three tire categories.

Plus, with YTMX, we have become the importer of record. This means we can build up inventory, warehouse them locally and deliver them directly to our dealers. For Yokohama, this creates a much higher business efficiency and increased cost control. For the dealers, YTMX means increased responsiveness to their needs. It’s a win for both sides of the table.

Question: What is YTC’s history in Mexico and what is the strategic plan going forward?

Gary Nash: In 2008 we were chosen by our parent company, YRC (The Yokohama Rubber Co., Ltd.), to take over the distribution of Yokohama products in Mexico. Since 2009, we’ve been signing quite a few reputable dealers throughout the country. YTMX is the extension of our ongoing efforts to grow our presence there.

Our strategic plan includes setting up a full-fledged sales, marketing and distribution operation. We’ll start by establishing a corporate office where we will hire a general manager locally, sales manager and others who will be supported by the YTC headquarters in the U.S. until we can get fully staffed.

On May 1, YTMX officially began importing in Mexico and billing our dealers in pesos.

Question: Will the U.S. sales team be selling to Mexico or will there be a team in Mexico?

Nash: Our U.S. staff is serving as advisors who will educate and train. We currently have John Cooney, the YTC director who’s been working on Mexico. He and I will supervise the hiring of key personnel.

YTC’s Percy Cottle will have a consumer/commercial zone manager role, and Joe Garcia will oversee all of OTR for Mexico and we’ll be launching recruitment efforts to put the proper sales and support staff in place in Mexico.

Personally, I’ve been selling tires in Mexico since 1980 when I was with another company. The people of Mexico have a desire to buy a good product and have it serviced. I was amazed there was no one down there offering these aftermarket services.

When I came to Yokohama, it was the first time I had the authority to go into Mexico and actually develop relationships. I have a lot of friends in Mexico today calling and saying, ‘Hey, we want to be a dealer.’ We have a wide range of choices for dealers and what we want to do is find the ones who are going to support the customer.

Question: Since you’re based in Fullerton, California, how much traveling to Mexico will you do?

Nash: My plan is to be president of YTMX and executive advisor to the OTR group in the U.S. I don’t want to give up my passion for off-the-road tires so I’ll be committing time to be both in the U.S. and Mexico.

Question: Is the distribution system in Mexico similar to the U.S.? What have been the challenges getting the new subsidiary rolling?

Nash: There haven’t been many challenges at all. We have had to set up systems to accommodate business processes and transactions, but we have been working on those for years. In fact, because we were already doing business in Mexico even before the subsidiary, we have gained market experience that’s made setting up YTMX that much easier.

Question: How do you plan to distribute the tires? Is it through a distributor or will you allow both distributor and retailer to buy from YTMX?

Nash: We prefer to distribute the products through the independent dealer, but can sell to the distributors.

Question: When it comes to dealers, is your strategy going to be quality versus quantity?

Nash: We will look for dealers who also provide service to the end-user. That is, dealers who are going to fit the tire on the vehicle. The dealers in Mexico we’ve been working with feel like we’re one of the few manufacturers who really wants to partner with them. That’s why we’ve been successful so far: we’re partnering with a lot of dealers.

Question: Which market in Mexico – commercial, consumer or OTR – looks more promising for Yokohama in the near future?

Nash: Because Mexico has many mine sites and lots of natural resources, we’ve done extremely well in the OTR segment by selling giant earthmoving tires. However, I also see a great future for our commercial truck tire line-up, and consumers in Mexico like high-performance products. In short, we’ve got the tires people in Mexico want and are buying, so now we’re going to establish new dealers who can sell and service the products for us.

Question: What does YTMX do for Yokohama’s presence in the OE market in Mexico?

Nash: It’s going to give us the ability to improve supply directly to the OEMs and to improve service to the end consumer. We currently supply tires to OE factories in Mexico from our U.S. company. In the future, we plan to supply those factories from YTMX. We also work closely with the service divisions of car manufacturers in Mexico such as Chrysler. Anyone who has purchased a vehicle in Mexico with Yokohama tires on it is now going to have more reliable places to find and replace a tire.

Question: Is Yokohama planning to produce tires in Mexico?

Nash: There will be no manufacturing in Mexico at this time. Everything else in the supply chain will function just like YTC in the U.S.

Question: So you’ll source tires from YTC’s plant in Salem, Virginia, as well as from Japan and other overseas facilities?

Nash: Correct. We will support our dealer network with whatever is necessary to grow their business in Mexico.